Ferrari-Maserati of Fort Lauderdale is thrilled to present one of the most famous examples of the Ferrari Testarossa. This vehicle was driven by Michael Jackson in the 1987 Pepsi commercial called “The Chopper”, directed by Joe Pytka. It was converted by R. Straman Company of Costa Mesa, CA at a cost of approximately $40,000 specifically for the production of this commercial. The Testarossa was seen millions of times once the commercial aired, and has been covered countless times by the media and press since. This legendary Ferrari will make a fine addition to any collection!

The Testarossa is finished in Nero over Nero leather, and is in fantastic condition throughout. A Major Service was performed in February of 2013 by an Authorized Ferrari Dealer in Los Angeles at a cost of $17,680. It has been pampered by its previous owners and is ready for its new home.

The Testarossa is the epitome of an exotic car. Its unique flat-12 engine and wedge-shaped good looks add to its extremely Italian appeal, and it is considered one of the most striking automobiles of all time. The song from the engine compartment is unmatched, and the mid-engine setup aids in its excellent handling characteristics. A blast to drive in and a blast to arrive in, this is a rare opportunity to own a classic part of Ferrari history! 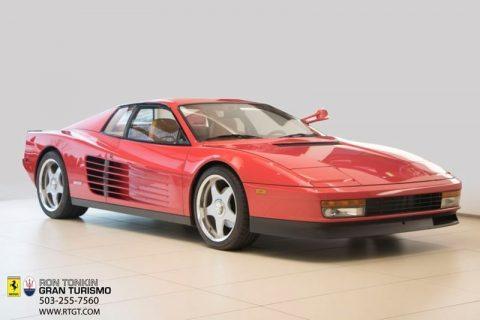 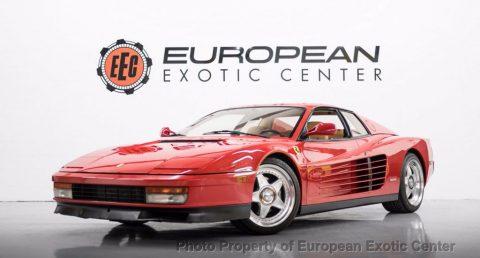 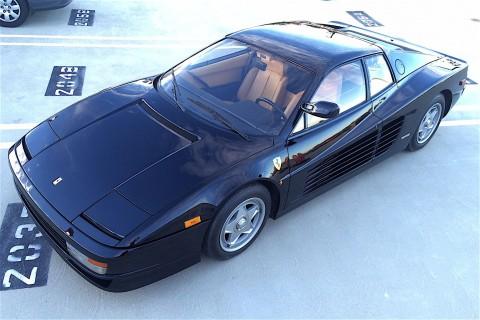 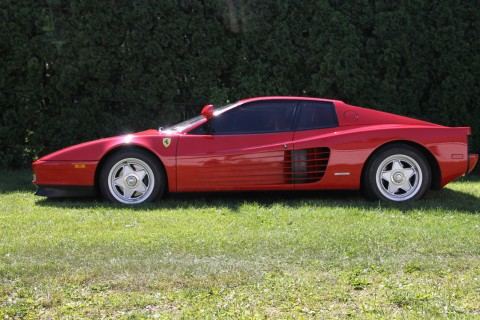 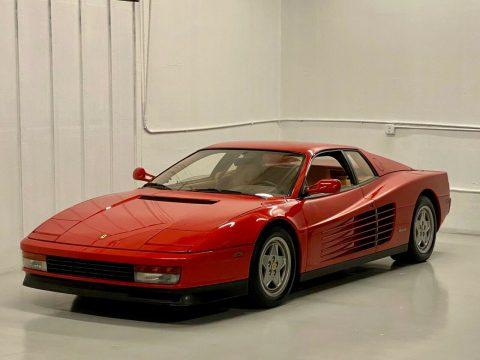