I originally acquired this car, to take the engine from, and install in a series 2 “C” that I owned. that was sold, and I have concluded that I will not have future need for this car / engine.
the engine…
EXTREMELY rare, sort of the :”holy grail” of Jaguar V12’s. Reason… The first year, 1993, through mid 1994 production of the 6 litre, the engine still used a forged steel crankshaft. Well, this one runs as it should.
The car itself, has a few gremlins. Besides what’s outlined in the “condition”…. The A/C, is inoperative. Also, the engine oil cooler had developed a minor leak, and I have removed / by-passed it”
However, the car CAN be driven as is. 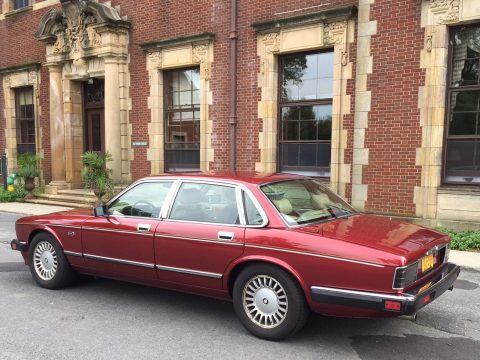 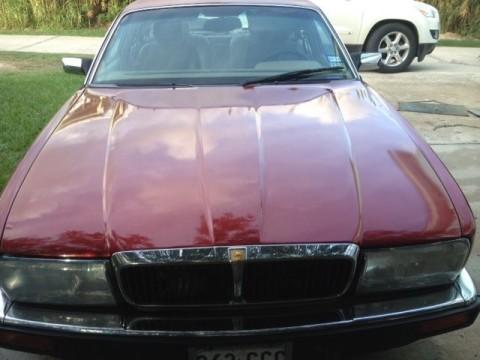 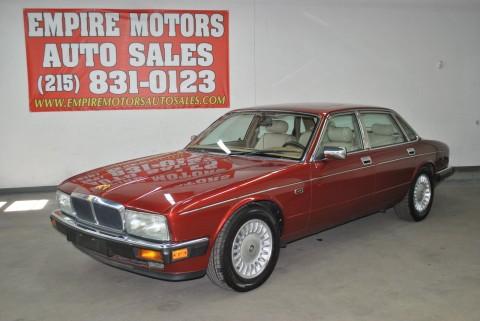 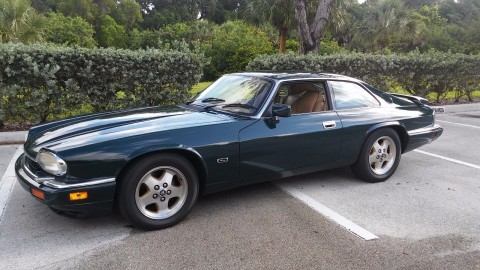 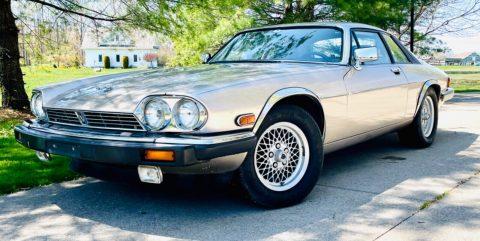